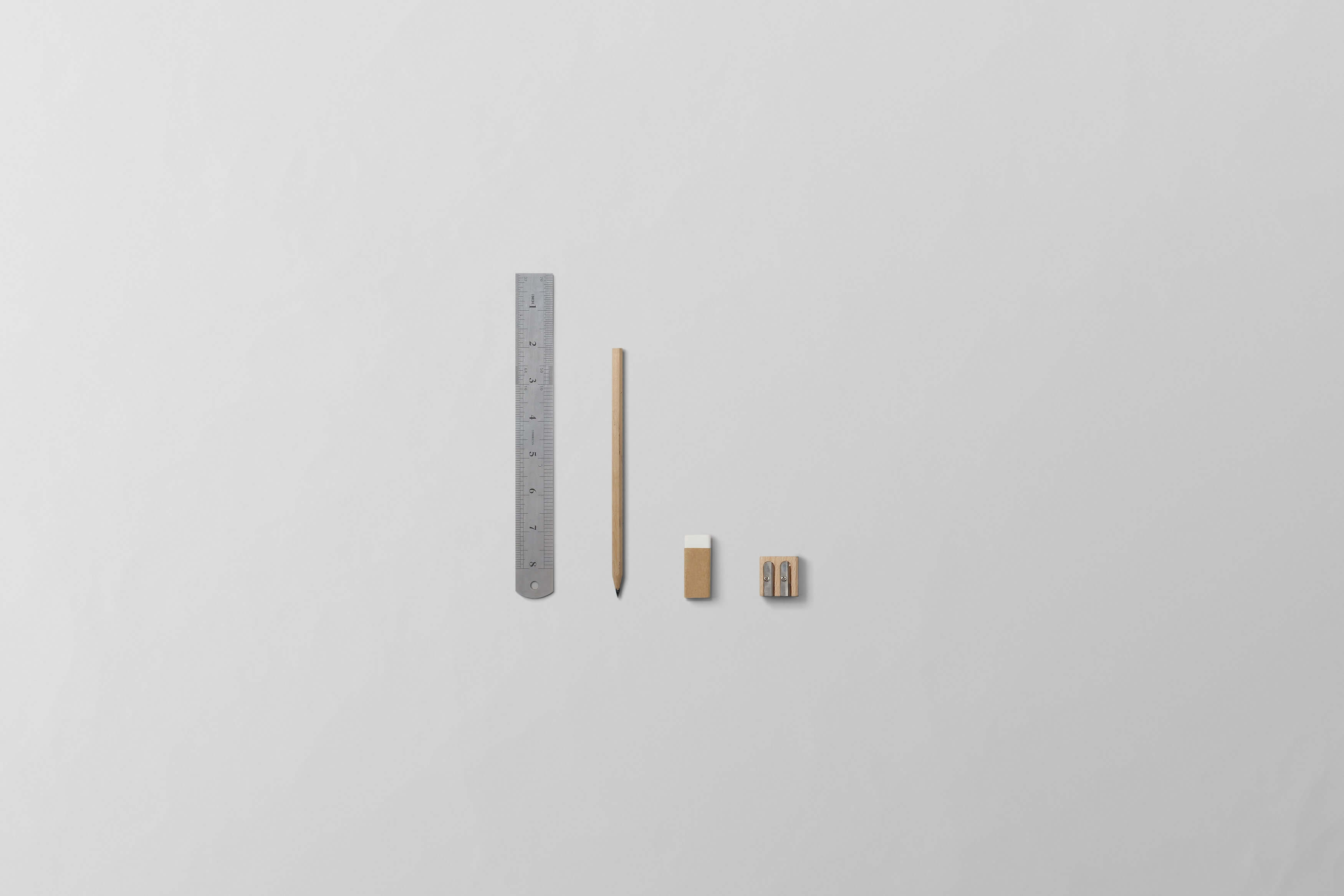 This type of growth required a transplant into a “bigger bowl,” and in 2012, Family Heritage was aquired by the Torchmark Corporation, one of the most widely respected insurance holding companies in the industry.  Torchmark is a 100+ year old company with over 20 Billion dollars in holdings, and is the parent company of such behemoths as Liberty National, American Income Life and Globe Life.  The transition to working under Torchmark was incredibly smooth for our agents and our clients, and has led to even greater product offerings, and increased stability as our growth has escalated.  Torchmark stock has also seen some incredible increases in it’s value since the merger, with the stock value more than doubling over a very short period of time.

Gridiron Agents are proud to be able to earn Torchmark shares as part of it’s bonus offerings, as well as incredible bonus packages, trips, and other incentives, over and above their commissions and residuals.